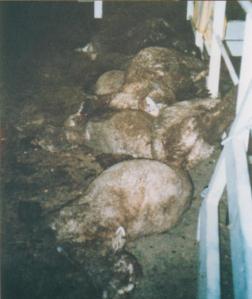 An Australian Government-accredited veterinarian says conditions on live export boats are not of a sound standard.

Lloyd Reeve-Johnson worked as a vet for the Australian Quarantine and Inspection Service on live exports boats between 2006 and 2009.

He says vets are paid by the exporting company, which can sacrifice independence, and animals are often treated inhumanely by inexperienced crews.

“Multiply to that, you’re in conditions which are often sub-optimal temperatures which might reach the forties, humidities which may be up in the ninetieth percentile, rough and rolling seas, poor ventilation,” he said.

“All of these things make a ship journey extremely stressful. 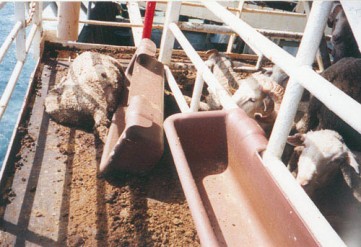 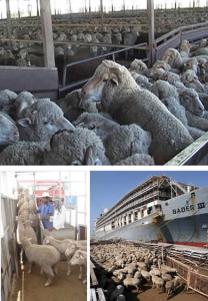 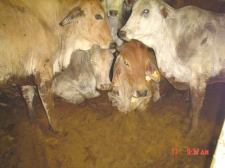 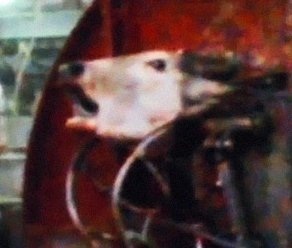 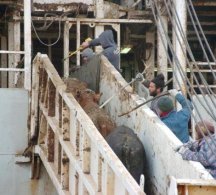 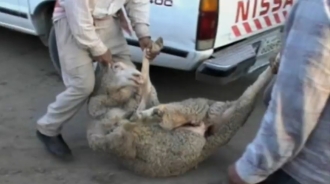 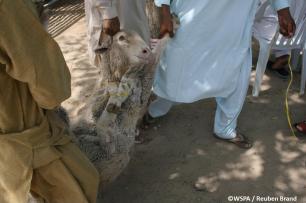 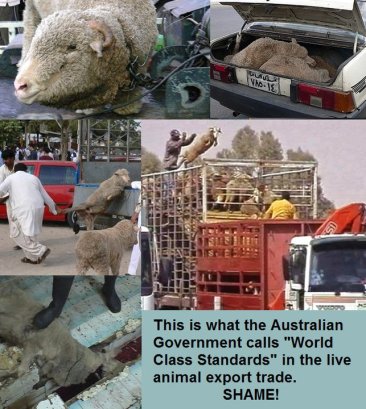 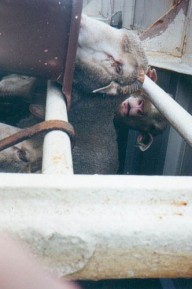 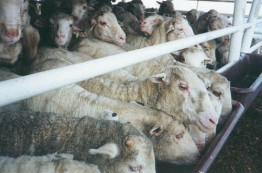 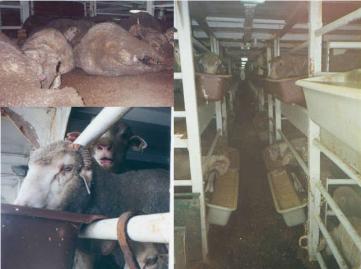 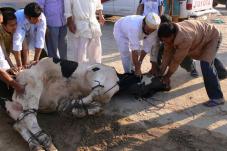 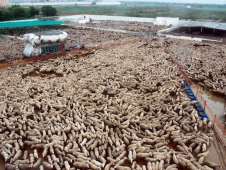 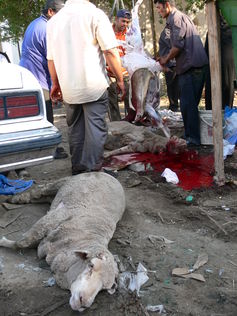 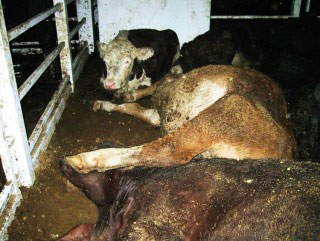 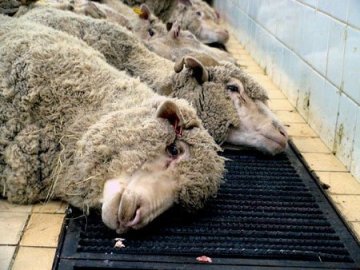 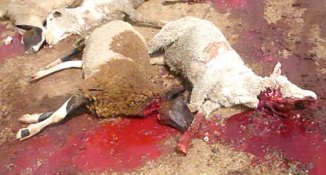 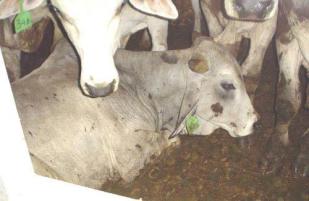 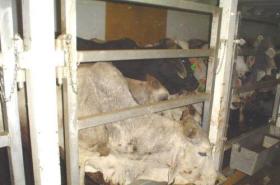