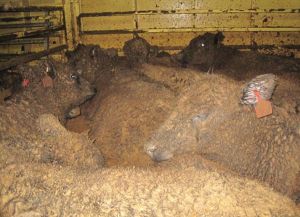 A veterinarian who spent more than a decade working on live export ships has accused her former employers of putting profits ahead of animal health in the latest damaging blow for the industry.

Lynn Simpson listed a host of examples of sheep and cattle being smothered and injured in overstocked and dirty pens on long-haul voyages from Australia.

Her submission to a review into Australian standards for the export of livestock also includes disturbing onboard pictures of injuries, overcrowding and cattle heavily coated in faecal matter.

Dr Simpson was employed by exporters as the onboard vet on 57 voyages from 2001 after graduating from Murdoch University. She estimates 70 per cent of the voyages left from WA ports.

Dr Simpson worked for all major exporters but has not named any of her former employers in her 44-page submission, which makes a range of recommendations on improving animal welfare.

“It should be appreciated that these voyages are not all short and clean as depicted by industry and their public relations machine,” she said. “Export can be done in a sanitary manner, however at this point in time it is being done primarily to commercial advantage and not in general prioritising the wellbeing and health of the animals loaded onto vessels.

“Some animals are held on decks for as long as 40 days, living on concrete/steel/bituminised, hard decking. Animals are not built to cope well in these environments.” 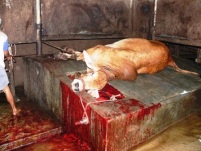 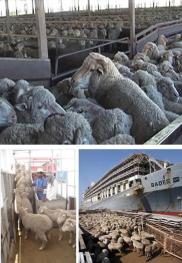 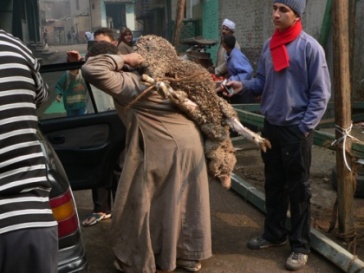 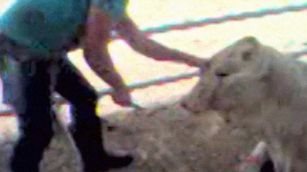 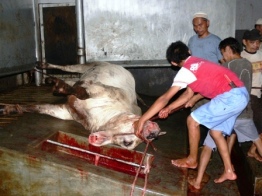 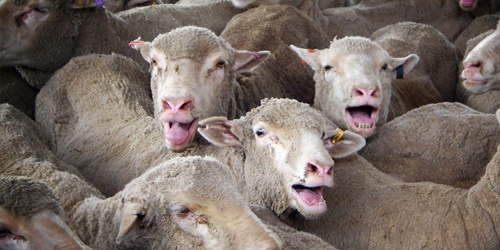 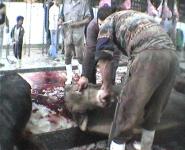 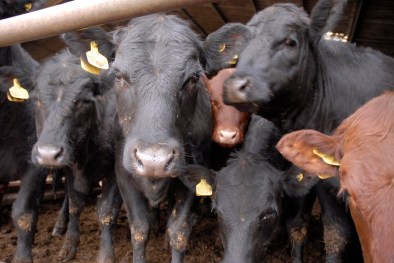 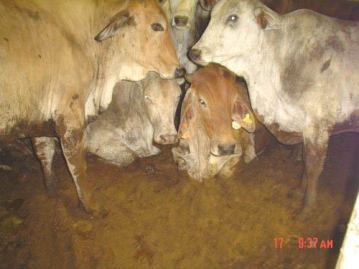 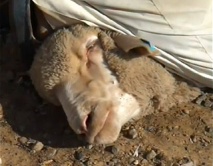 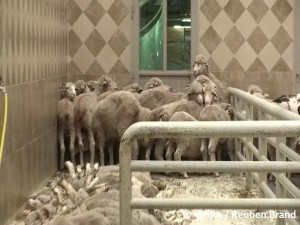